History and Evolution of Marketing, Advertising, and Mass Communications, and Major Changes in the Industry

This research presents the history of marketing, mass communication, and advertising. Additionally, it presents a profile of seven innovators in the advertising space over the years. These individuals were critical in the advancement of technology, inventions, and ideas that propelled the advertising industry into a new dawn.

Began in the Industrial Revolution 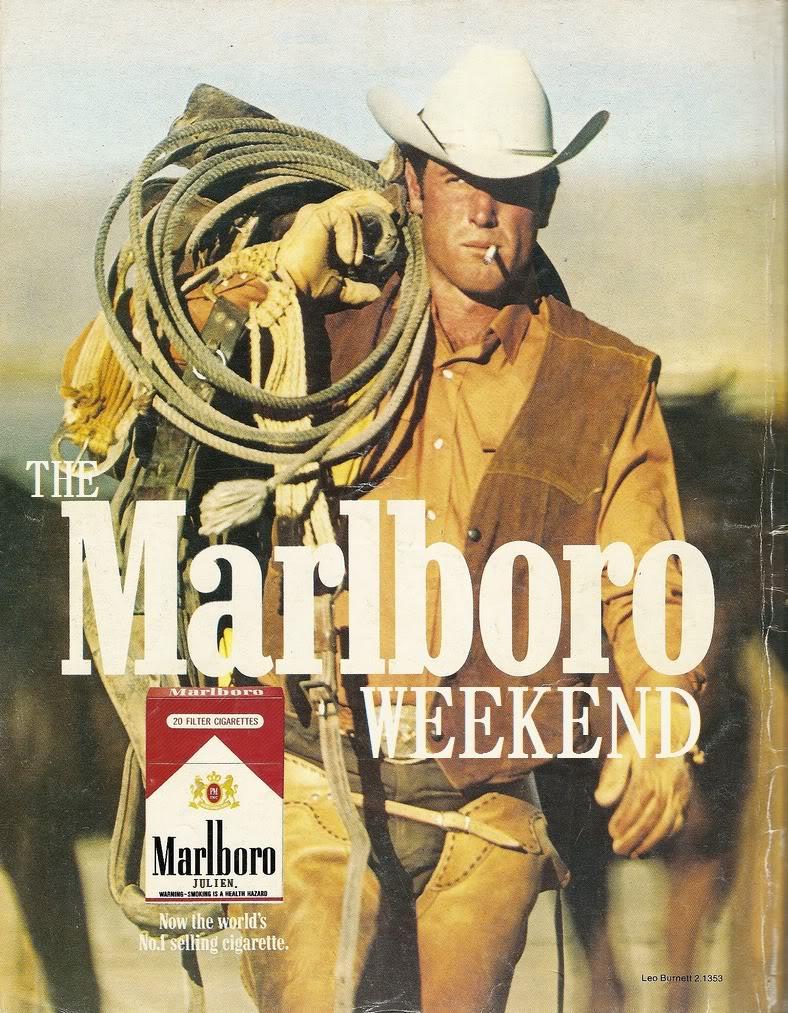 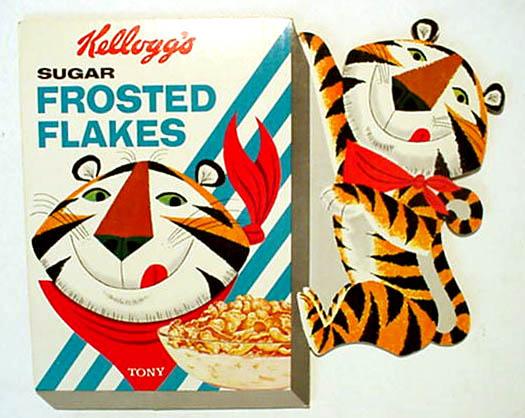 The Consumer is the Focus 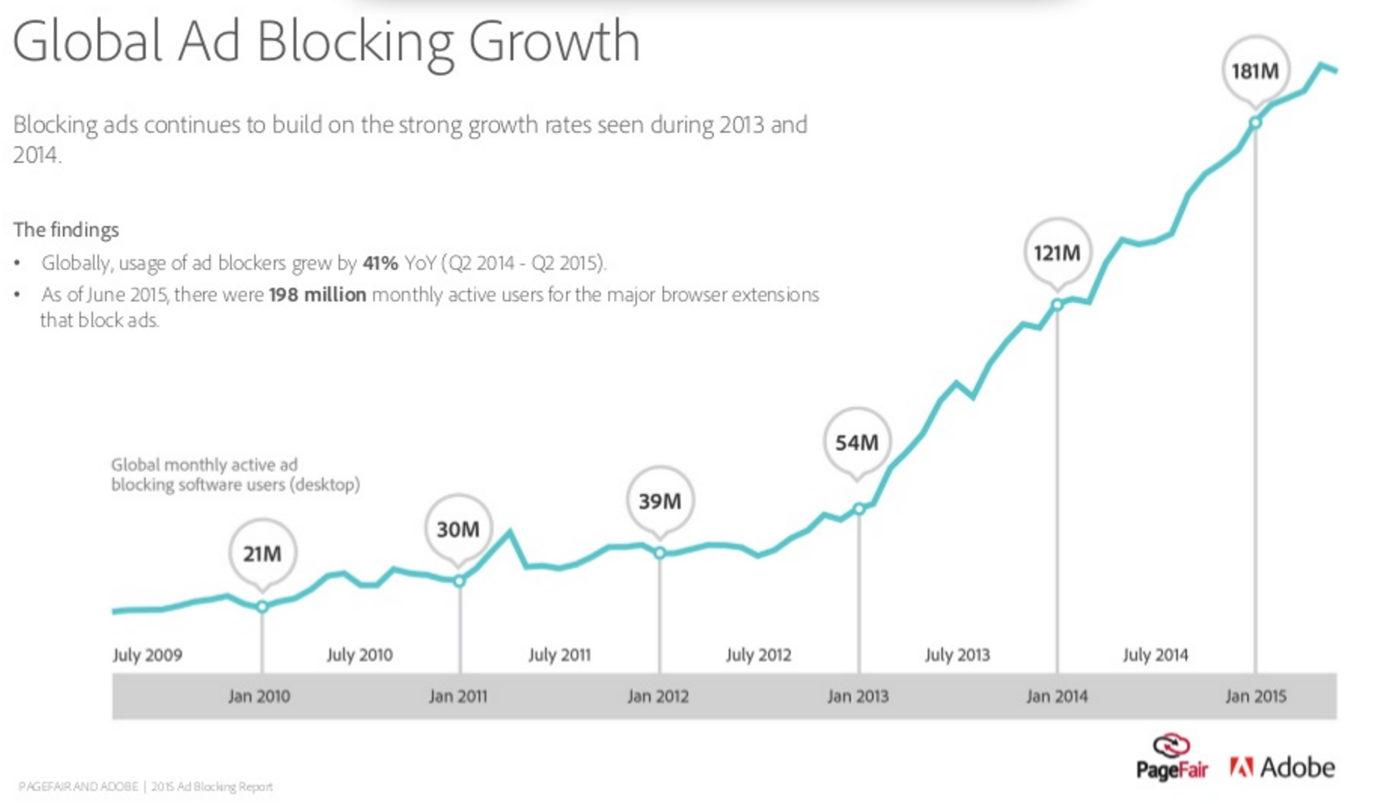 Cord Cutters and the New Challenge to Cable Television

The Internet and Digital Media

How COVID 19 Has Impacted the Training Delivery Methods for Employers March 22, 2021

Promotional Offers that are Most Motivating to General Contractors and Specialist Contractors Involved in Home Building and Construction January 27, 2021

Examples of Successful, Value-Based, Bold, and Risky Marketing Campaigns of B2B and B2C Brands in the U.S. February 2, 2021

Most Popular Books on Marketing, Adapting One’s Business for the Future,& About Creativity in the Context of Business February 1, 2021

SCALE UP YOUR BUSINESS

Thank you for subscribing.

we respect your privacy and take protecting it seriously